Softwoods Across The World 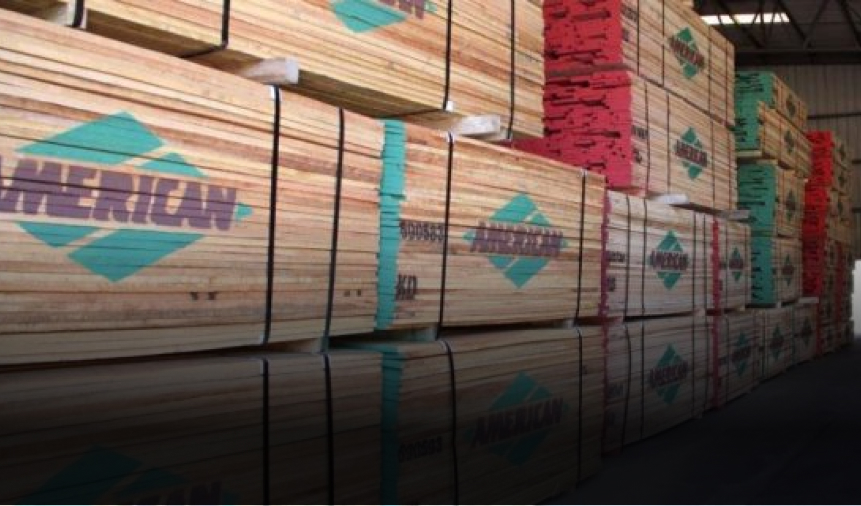 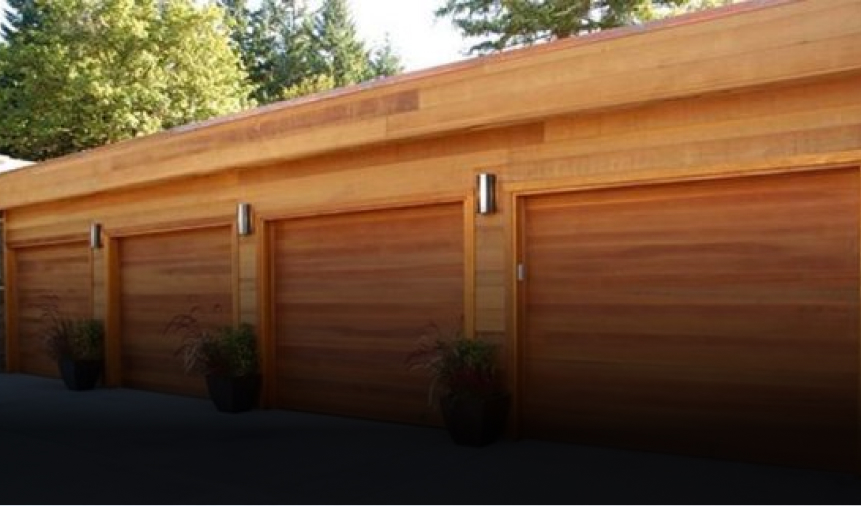 Softwoods grow much quicker than hardwoods. Our softwood ranges from clear grade Douglas Fir and Western Red Cedar through to Scandinavian Redwood & Whitewoods. 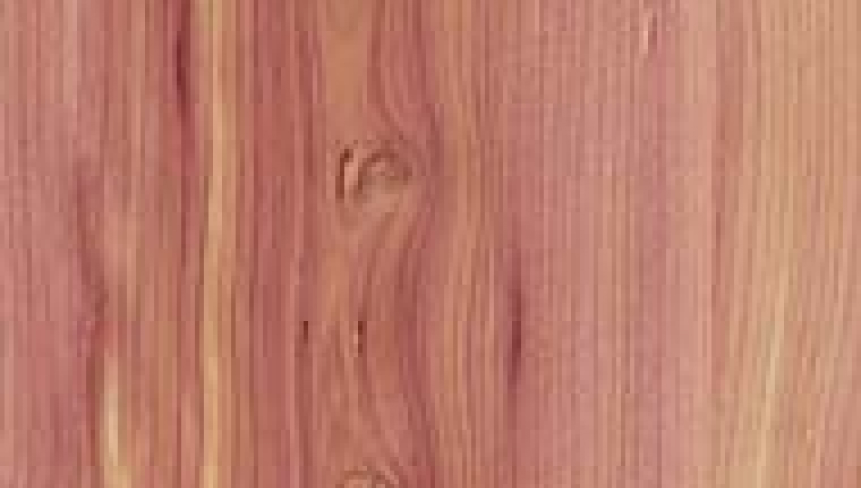 Colour – Dark chocolate brown to salmon pink, matures from reddish-brown to silver-grey ( a commonly sought after by architects ). Its grain is straight and has a coarse texture. 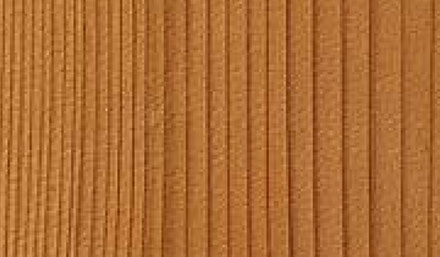 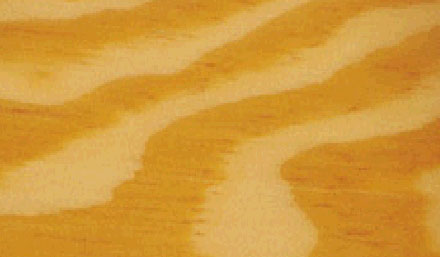 Colour – Reddish or purplish brown with an interlocked grain. An open texture due to the larger sizes of the pores. Strenght is comparable to European Beech.

An extensive range of softwood include: 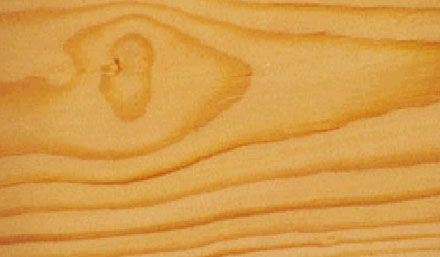 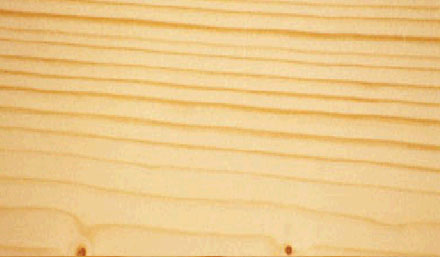